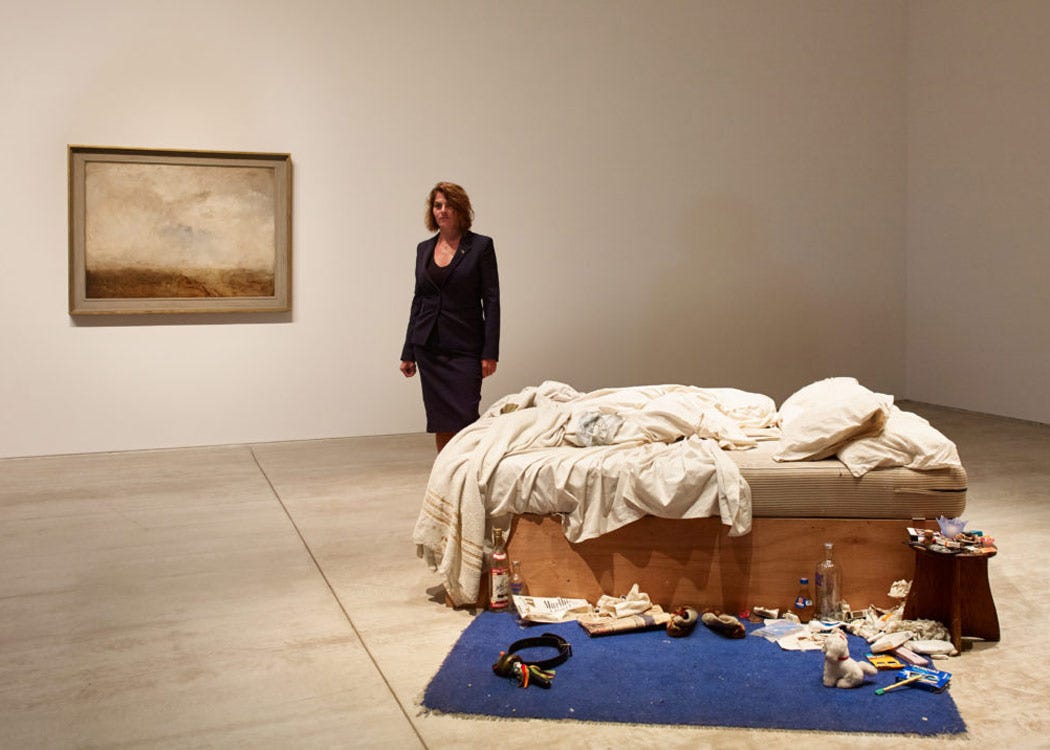 In celebration of International Women's Day on 8th March we want to champion great women artists and honour those who have succeeded.
Both past and present.

Back in 1971, Linda Nochlin polemically asked, “Why have there been no great women artists?” She went on to detail the many institutional and cultural obstacles that had prevented women from becoming successful artists.

In celebration of International Women’s Day on 8th March, we want to champion great women artists and honour those who have succeeded against the odds, both past and present.

We’ve put together a selection of our favourite five female artists from a list that, refreshingly, just gets longer and longer as re-evaluations are made of historical artists and new female talent continues to burst onto the scene.

Here are some of those awesome female artists we considered while reaching our decision. Let us know in the comments under the blog all of those we’ve inevitably overlooked!

Both are famous as muses – for the Pre-Raphaelites and Picasso respectively – yet largely overlooked for their own artistic contributions.

One of the great artists of the Baroque period. Full stop.

Nineteenth-century artists of the Realist and Impressionist movements respectively.

Five female artists that have truly rocked our world

And here are our final five, after much soul searching, agonising arguments and a couple of acts of minor violence!

‘I live life in the margins of society, and the rules of normal society don't apply to those who live on the fringe.’

Tamara de Lempicka is Art Deco.
She painted precisely using boldly delineated geometric shapes and strong colours. Her subject matter and style offered the perfect expression of all-things Deco. She lived a life as exciting and dynamic as her art – and in both, she enjoyed celebrating a bold, liberated female sexuality. Her female lovers are usually depicted in pairs or groups, disrupting the typical male gaze that commands other nudes.

‘The word 'paradox' has always had a kind of magic for me, and I think my pictures have a paradoxical quality, a paradox of chaos and order in one.’

Bridget Riley is one of the foremost exponents of Op art.
Since the 1960s she has used abstract shapes, patterns and colours to creates an optical illusion of movement. And it all started because she wanted to emulate the curves of an Umberto Boccioni sculpture!
When she presented at 1968’s Venice Biennale she became the first British contemporary painter – and the first-ever woman – to be awarded the International Prize for painting.

‘Men put me down as the best woman painter, but I think I’m one of the best painters.'

Georgia O’Keeffe’s 'Jimson Weed/White Flower No. 1' (1932) is the most expensive painting by a female artist ever sold at auction.
Her legacy as an American art icon and a pioneer of twentieth-century art is widely recognised: she played a pivotal role in the development of American modernism through its relationship with the European avant-garde. Her substantial body of work is unified in its focus on flowers, barren landscapes and close-up still lifes. In all three thematic concerns, she attempted to capture the emotion and power of objects by abstracting the natural world.

‘People are tempted to politicize the fact that I paint black figures. But my starting point is always the language of painting itself and how that relates to the subject matter.’

Josef’s focus on colour rather than form underpinned his work with Bauhaus and his later influence on American art in the 1950s and 1960s. Meanwhile, proto-feminist Anni revolutionised textile design and continues to fascinate modern designers, such as Paul Smith, with her focus on modern materials and mass production.

Two major events shaped Mexican artist’s Frida Kahlo’s life and art.
In 1925 she was on a bus when it crashed into a street trolley car. The grave injuries she suffered, as a result, would lead to 35 operations, a life punctuated by periods of extreme pain and the emotional scars of not being able to bear children. Two years later Frida met the Communist muralist and artist Diego Rivera. Their tempestuous relationship and shared political concerns informed the intensely personal series of self-portraits for which Kahlo is famed.

Infusions of surrealism, magic realism and a love of Mexican history and identity permeate Kahlo’s paintings, creating layers of ambiguity and depth that seem to repay continued appreciation. Frida herself has become a feminist icon for the way she led her life. While there have been many mainstream biopic movies about male artists, such as Lust for Life (Vincent Van Gogh, 1965), The Agony and Ecstasy (Michelangelo, 1965) or Basquiat (Jean-Michel Basquiat, 1996), there is only one about a female artist, Frida (2002). And that is an indication of just how far her art has reached from the bed in La Casa Azul, Coyoacán (Mexico City), where it was created.

And the last word goes to the Guerrilla Girls. Of course! 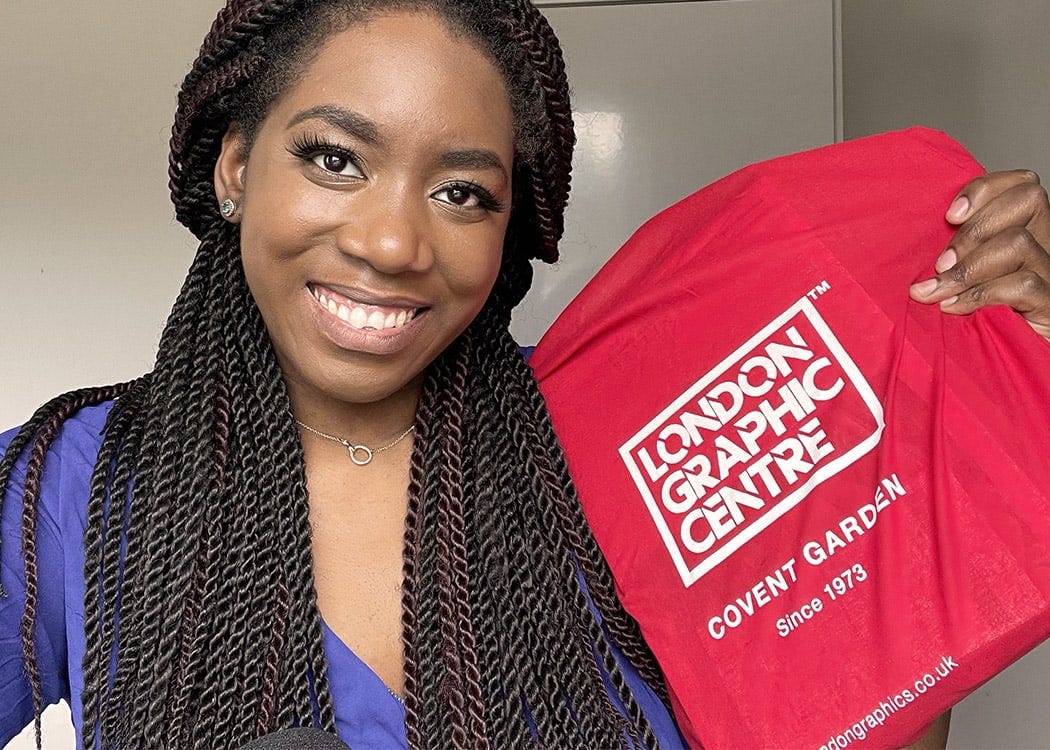 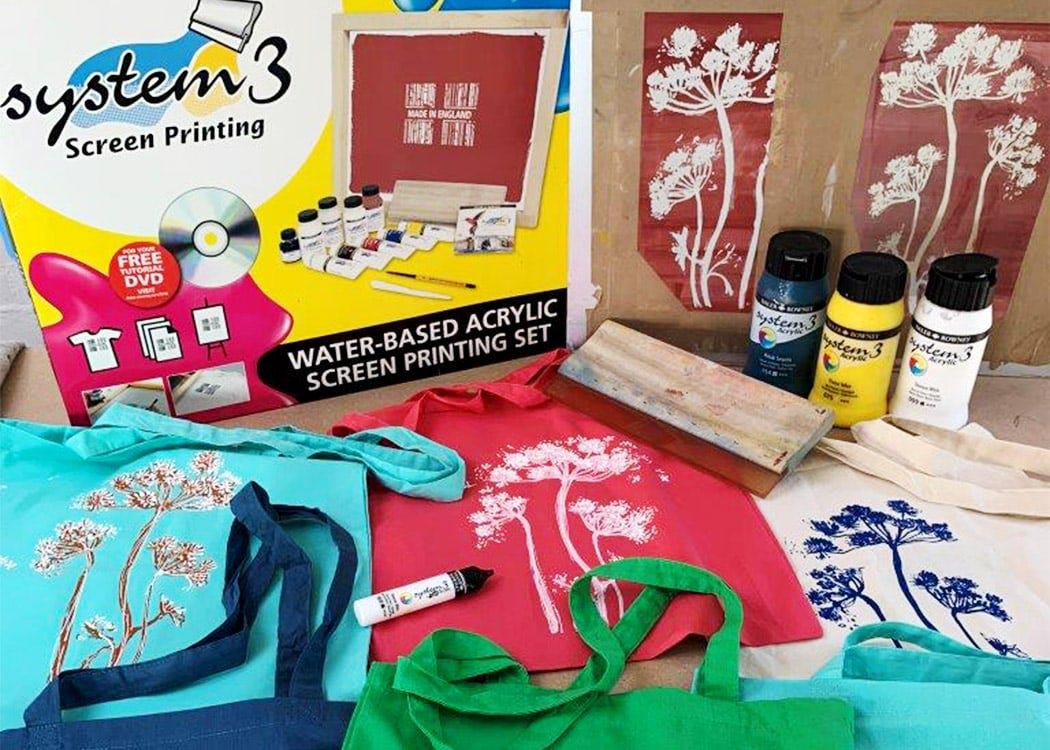 What is system3 screen printing? 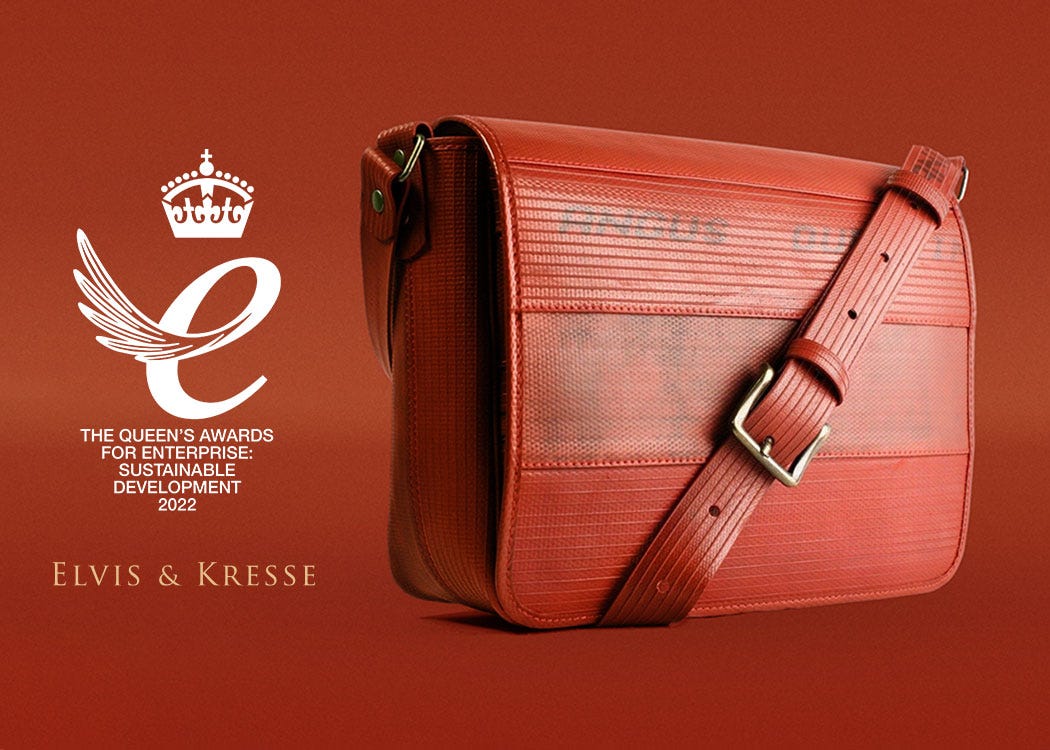 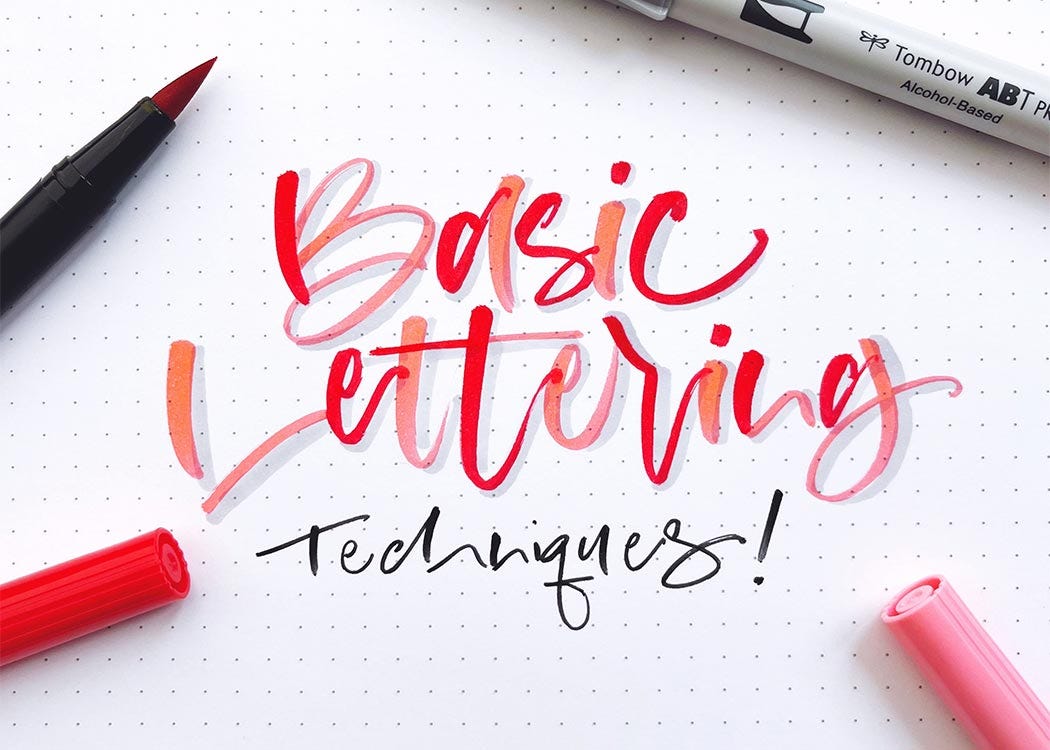 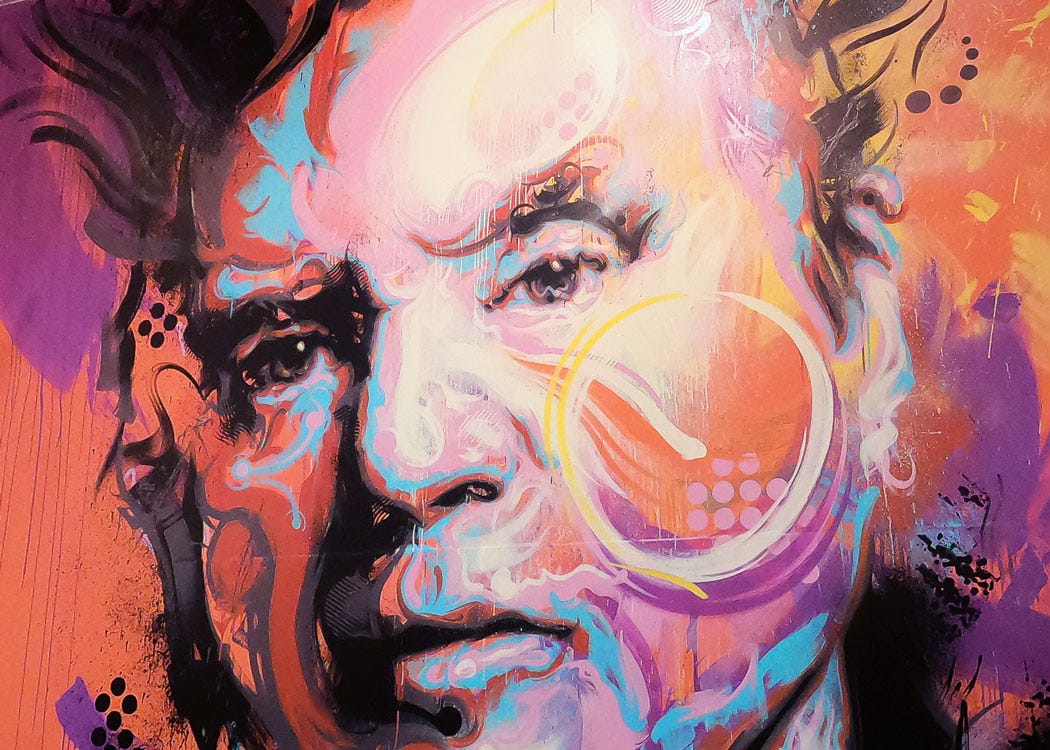